Nealon’s Guide to the 33rd Dáil and 26th Seanad

The new bumper edition of The Irish Times Nealon’s Guide to the 33rd Dáil and 26th Seanad – including the 2019 Local and European Elections – is out now. 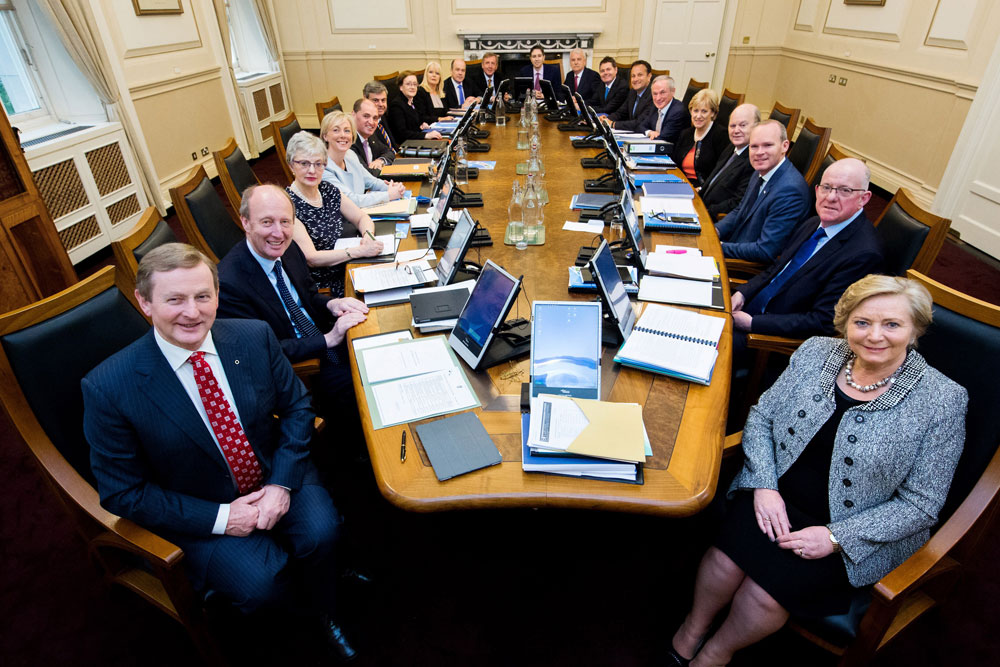 The Nealon’s Guide has been in existence since 1973 and provides a comprehensive profile of each Dáil and Seanad, laid out in a style that is at once visually attractive and easy to follow.

At the heart of the book are the election results. The complete count from every constituency is given, showing not only the first preferences, but also the subsequent distribution of surpluses and the votes of eliminated candidates, right down to the filling of the last seat. There are profiles of every TD, Senator and MEP, a full list of all cabinet and ministerial appointments and statistical and political analysis.

Nealon’s Guide is, as ever, the essential reference work for Election ’16 and for the 32nd Dáil and 25th Seanad. It is Ireland’s definitive parliamentary guide.